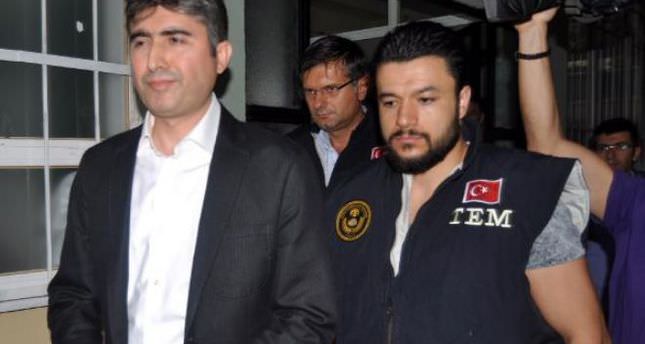 Tuesday's raids, the third wave of detentions against Gülenist police officers who are accused of illegal wiretapping activities, was initiated by the chief public prosecutor's office in İzmir after they reportedly received 50 appeals from people claiming to have been wiretapped. In a curious development, an anonymous user on Twitter using the account @Fuatavnifuat had leaked the plans for the raids on Tuesday evening. The Twitter user had previously leaked the plans for the second wave of the wiretapping operation, subsequently the account @Fuatavni was blocked by the authorities. However, he then opened the current account and has continued revealing confidential information. The prosecutors are accused of avoiding a detailed investigation into cases against Gülen.
Last Update: Aug 22, 2014 10:07 am
RELATED TOPICS