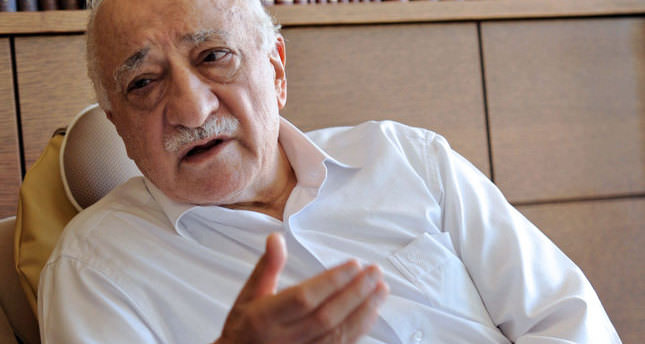 Detained offices reportedly said their seniors threatened them and those who accepted to perform the illegal wiretapping were promoted to higher ranks within the National Police Department. They also claimed that newly appointed police officers were placed into houses run by the Gülen Movement, and they were all being forced to wiretap various people with false names and information.

Last Friday, an İzmir court arrested 11 more Gülen-linked police officers who are accused of illegal wiretapping for espionage purposes, increasing the number of arrested police officers in three separate wiretapping investigations to 50. A total of 33 Gülenist police officers were detained in simultaneous raids carried out by the İzmir Police Department in 13 different provinces across the country. Following completion of their interrogation by prosecutors, all suspects were referred to a court that decided to arrest 11 of the suspects and release the remaining 22.

Among the arrested suspects is Hasan Ali Okan, the former police chief of the southeastern province of Batman. Tuesday's raids, the third wave of detentions against Gulenist police officers who are accused of illegal wiretapping activities, was initiated by the chief public prosecutor's office in İzmir after they reportedly received 50 appeals from people claiming to have been wiretapped.
Last Update: Aug 25, 2014 11:58 am
RELATED TOPICS