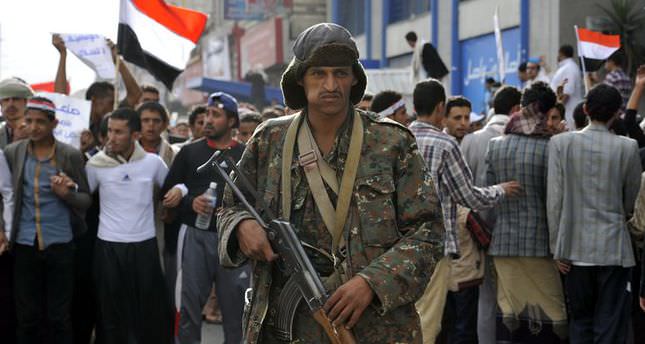 by AA Sep 01, 2014 12:00 am
Turkey has expressed concern over the recent deadly clashes in Yemen."We urge all political parties in Yemen to avoid violence and act upon common sense," the Turkish Foreign Ministry said in a statement on Sunday.

The Houthi movement turned down the call, however, criticizing the council for having an "unrealistic" view.Last week, a Yemeni presidential committee failed to reach an agreement with the leader of the Houthi group to end the latter's protests calling for the ouster of the government. The abortive talks led thousands of people onto the streets on Friday to march for "national unity." The Houthis are calling on the government to resign and abolish an earlier decision to slash fuel subsidies.
Last Update: Sep 02, 2014 10:04 am
RELATED TOPICS