Court decides for re-imprisonment of Mirzabeyoğlu 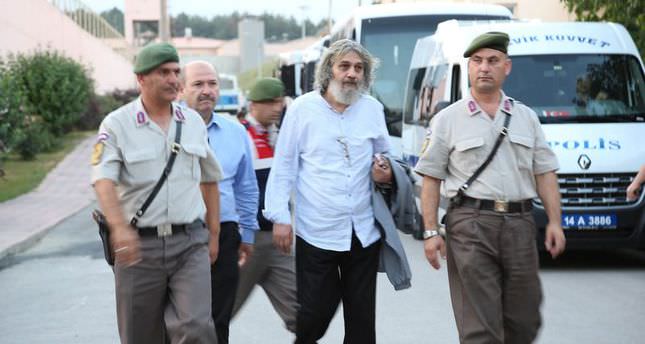 by Daily Sabah Sep 09, 2014 12:00 am
Bakırköy 3. High Criminal Court decided on Monday for the continuation of imprisonment for journalist-writer and a victim of the 97' coup Salih İzzet Erdiş, also known publicly as Salih Mirzabeyoğlu.

The same court had also decided on in July to overturn the conviction and released Mirzabeyoğlu who had already served 16 years of his time, after he was charged with terrorism during the February 28 period.

The court's decision is alleged to be based on an uprise that took place when Mirzabeyoğlu was serving his sentence.