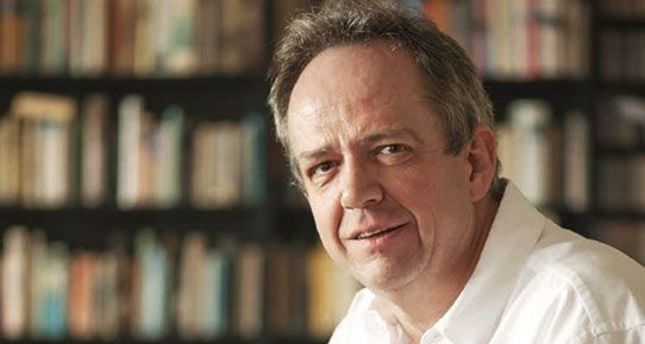 Famous journalist Gareth Jenkins, who has been investigating the Gülen Movement and the allegations against them, has found that Gülenists will have to escape to Africa where they formed close ties with certain country's top officials.

The British journalist speaking to Akşam daily over the Movement and its adverse effects on Turkish politics said it will fall apart as it is facing rigors that will finally lead them to leave the country.

Making predictions over the fate of the movement, Jenkins said the movement will gradually lose power in both its ideological and financial divisions. Noting that the Movement has begun to be seen as political rather than religious, Jenkins also claimed that the organization will disperse after morphing into a marginal group.

Following a detailed probe he has been conducting against the Gülenists, the British journalist said that the organization led to disbelief towards the judiciary and the police in Turkey and harmed their reputation by unlawfully infiltrating the bodies. He added that a wide range of people is attached to the movement from devoted ones to the ones who continue their ties with the movement solely out of fear. He warned the government should be careful to distinguish the ones who carry out illegal activities from the innocent ones. He advised that Turkey should take tangible evidence into consideration while pressing charges against the members.

"I believe the government will expand its investigation to fight against this structure. Many will be incarcerated as the result of this deep investigation. But imprisoning the true perpetrators needs diligent working. Although the government knows the names of some of the offenders, it will be hard to find the evidence of the crimes, given that a Movement which can produce documents can fabricate it."