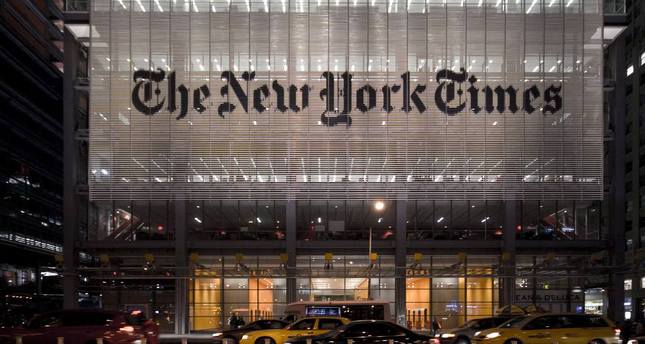 The NYT said that publishing the photo of President Erdoğan and PM Davutoğlu leaving a mosque on such an article was an error and neither that mosque nor the President's visit were related to the recruiting of ISIS militants described in the article.

Earlier on Wednesday, President Erdoğan strongly dismissed New York Times' misguiding allegations and he said that the attempts to depict Turkey as a supporter of ISIS is a cowardly act as Turkey does not and would never buy oil from ISIS. Erdoğan also made it clear that ISIS militants do not and never has received treatment in Turkey.

"We have never accepted 'terrorism' and we will never accept such a concept," he said and stressed that the religion of Islam by its nature is derived from peace and it is shameful to ascribe such violent connotations to a religion that calls for peace and love and condemns the killing of innocent people regardless of their religion. 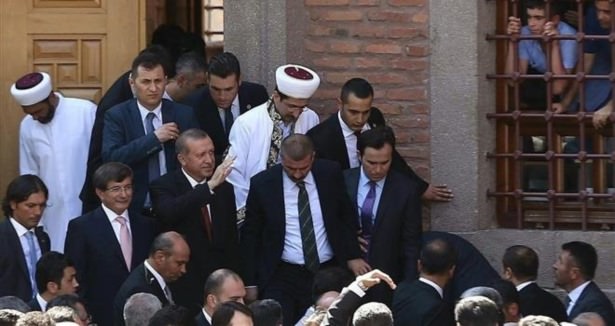