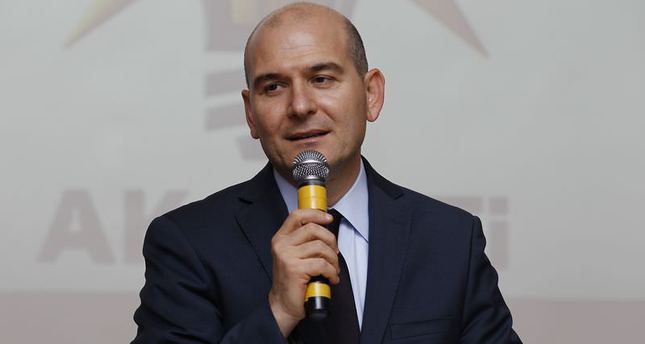 by Daily Sabah Sep 18, 2014 12:00 am
Recent surveys conducted by the AK Party regarding the reconciliation process have revealed that there is a significant increase in Kurdish support for the efforts according to AK Party's Deputy Chairman Süleyman Soylu.

Compared to the survey conducted prior to the Gezi Park incident which took place last summer, Soylu stated that 75 percent of Kurdish people supported the process back then while now 90 percent of the Kurds support the process. "This clearly shows that more people support the reconciliation process than ever" said Soylu, who remarked that these figures indicate that people in Turkey's Southeast have embraced the initiative. Likewise, he expressed that more people support the reconciliation process because they believe in its viability and the potential to bring lasting peace in the country by putting a permanent stop to the conflict.

Soylu also stated that the AK Party government is trying its best to fulfill its promises to improve democracy, freedoms and wellbeing of the people in Turkey and see all of these as part of the reconciliation package.