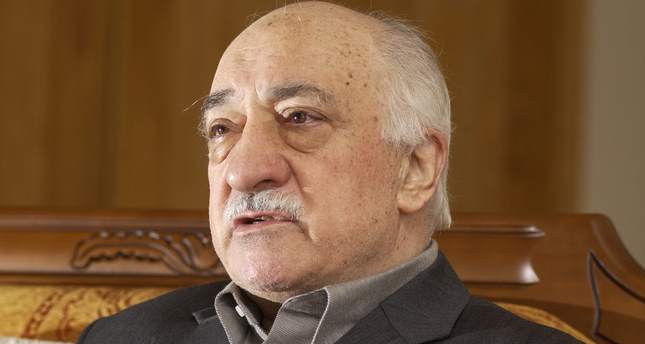 by Daily Sabah Sep 19, 2014 12:00 am
Touching on the Gülen Movement, which is believed to have infiltrated key governmental institutions with an aim to overthrow the Turkish government, Turkish President Recep Tayyip Erdoğan on Thursday denounced the Dec. 17 and Dec. 25 operations orchestrated by the movement as a coup attempt.

"We see that certain circles, including businessmen, have been ignoring or even supporting the 'parallel structure' - a name attributed to the Gülen Movement in Turkey. The overall aim of those coup attempts is to revive the old Turkey, when whoever wanted to topple a government could do it in one day and then form a new one," said Erdoğan, underscoring that there is no place for such attempts in the "new Turkey." The Gülen Movement is a multinational movement led by U.S.-based imam, Fethullah Gülen, who lives in self-imposed exile in rural Pennsylvania, and is accused of wiretapping thousands of people including Turkish government officials and encrypting phones.

Pledging to take Turkey further, Erdoğan, addressing members of Turkey's top business body, said that it is time to shake hands, not to clench fists. "Let's realize the traps that have been set and share the 'new Turkey vision.' We will build the same future, we will achieve this together. We will contribute the new Turkey's vision together with TÜSİAD's new management board and chairman," added Erdoğan.
Last Update: Sep 19, 2014 4:14 pm
RELATED TOPICS