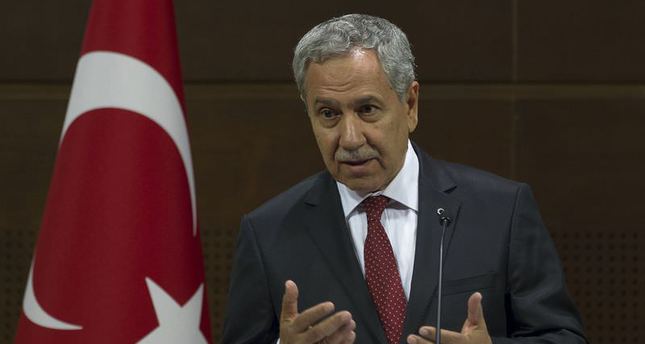 by Daily Sabah Sep 22, 2014 12:00 am
Turkish Deputy PM Bülent Arınç speaking after a cabinet meeting held on Monday, announced that the government has lifted the ban on the headscarf for students in high schools.

Until now, according to the dress code regulation, high school students were to be bareheaded in school; Arınç said that the expression, "bareheaded" has been removed from the article.

Headscarves have been a matter of heated political debates in Turkey for decades. Now, the problem appears to have been solved as the ruling AK Party government after 12 years in power abided by its promise and removed the ban in state institutions.