Turkey did not pay ransom for abducted citizens: PM Davutoğlu 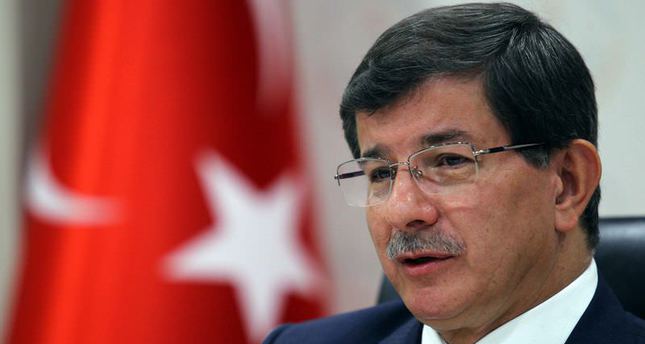 by Daily Sabah Sep 23, 2014 12:00 am
"As a policy, Turkey does not pay ransom for its hostages, and we did not pay anything for our citizens held by ISIS in Iraq. "Turkish Prime Minister Ahmet Davutoğlu said on Monday in a live TV interview.

Davutoğlu, underlining that Turkey closely watched over the citizens during their abduction, stated the hardest part was not being able to control the territory.

"We had to consider the possibility of any airstrikes against ISIS that could have affected our citizens," he said.

The abducted citizens, including Turkey's consul general, diplomats' children and special force soldiers, were seized from the Turkish consulate in Mosul on June 11 during a lightning advance by ISIS insurgents. The group was held at eight different locations during their captivity. Their movements constantly followed by drones and other intelligence assets from the first day.

Turkey rescued the citizens with a "national operation" conducted solely by the Turkish Intelligence Agency, MIT. The citizens were freed and came to Turkey early on Saturday after 101 day ordeal.