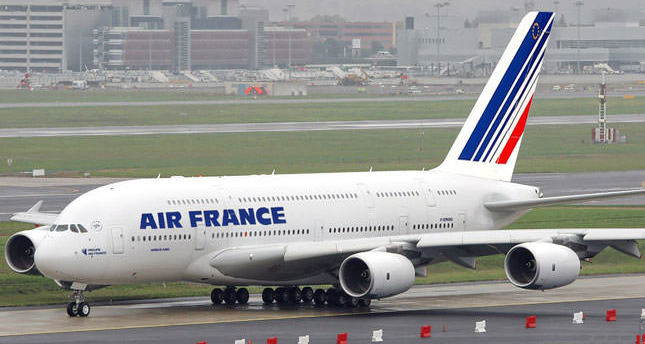 by Sep 24, 2014 12:00 am
The French government came under fierce criticism Wednesday after three suspected jihadists arrived back in the country undetected following a mix-up between French and Turkish authorities. The three suspects, who are accused of having waged clashes in Syria, were put on a flight to France on Tuesday by authorities in Turkey, where they were arrested a few weeks ago.

But instead of being sent to Paris, where police were waiting for them, the trio landed in the southern port city of Marseille, where they promptly disappeared. On Wednesday morning, they resurfaced and turned themselves over to police in Caylar, about 230 kilometres west of Marseille, where they were taken into custody. Defence Minister Jean-Yves Le Drian admitted to a "big mix-up" which he blamed on country's poor cooperation with Turkey. Interior Minister Bernard Cazeneuve ordered an investigation into the police's bungling of the affair and announced he would travel to Ankara to improve coordination on the transfer of suspected extremists. But the questions and criticisms kept coming. The three men include the brother-in-law of Toulouse extremist Mohamed Merah, who shot dead seven people, including three Jewish school children, in 2012, before being killed in a police siege. Merah had travelled to Afghanistan and Pakistan to train.