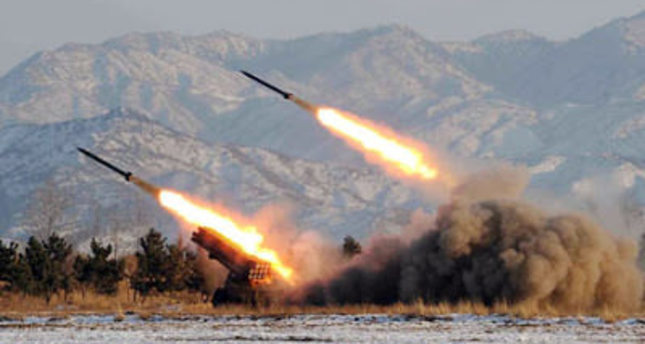 Following allegations in German newspaper Die Welt that Turkey is seeking to acquire enriched uranium, the Turkish Foreign Ministry spokesman Tanju Bilgiç said in a statement on Thursday: "The claims published in Die Welt on September 21 have nothing to do with the truth.

"Turkey attaches great importance to issues of arms control and disarmament and is a party to all relevant international treaties and conventions including, in particular, the treaty on non-proliferation of nuclear weapons. It is also an active participant in international efforts in these areas."

He added that Turkey strongly adhered to the peaceful use of nuclear energy within the framework of the treaty.

Due to Turkey's proximity to "regions posing high risks of proliferation of weapons of mass destruction" it has prioritized turning the Middle East into a "WMD-free zone," the statement added, calling for a conference on establishing the zone "at the earliest."

On Wednesday, Turkish Energy Minister Taner Yıldız said Turkey did not have the intention or technology, such as a nuclear research reactor or a uranium enrichment program, for nuclear weapons production.