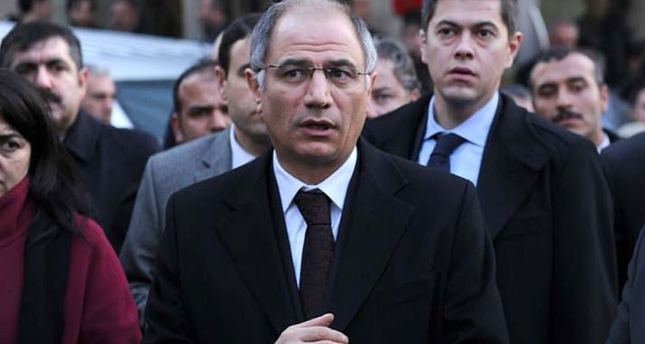 by Daily Sabah Sep 29, 2014 12:00 am
Turkish Interior Minister Efkan Ala welcomed his French counterpart Bernard Cazeneuve in Ankara over the weekend where the top diplomats discussed their common efforts for counter-terrorism and how to stop the flow of foreign fighters joining terrorist groups in neighboring Syria and Iraq.

In a joint press conference held after the meeting, Ala said, "We [are] determined to enhance [the] cooperation between Turkey and France in accordance with both countries counterterrorism stance and common national security concerns." Ala also said that 6,620 people from 81 countries have been denied entry into Turkey, adding that other countries should share crucial information in due time about foreign fighters before they leave their countries. Ala made further statements to the press: "Today, the issue that we face regarding terrorism is not a matter solely for Turkey or the region, these issues pose a threat to global security. These security issues directly affect us. We warned the international community from the very beginning before these issues become visible." Cazeneuve acknowledged Turkish efforts in counter-terrorism and thanked the Turkish government on behalf of the EU and France. "Turkey engages in huge counter-terrorism efforts. We should have a common stance against terrorism. Not only with intelligence units, but also cooperation between the police departments of both countries is necessary. There is an important and model relationship among our security departments," Cazeneuve said.