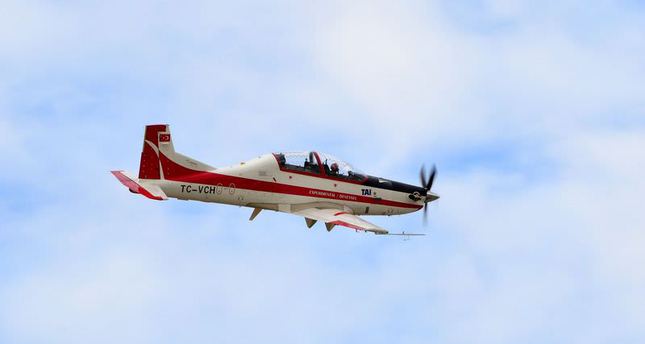 by AA Sep 30, 2014 12:00 am
The Turkish and Azerbaijani armies will hold a joint military exercise in Turkey in March 2015, according to a statement released by the Azerbaijani Ministry of Defense.

Thirty thousand soldiers and aircraft belonging to the Turkish Air Forces have already been taking part in joint military exercises in Azerbaijan since September 13.

More than 250 armored vehicles, 150 missiles and cannons were included in the exercises held in Azerbaijan's capital, Baku.