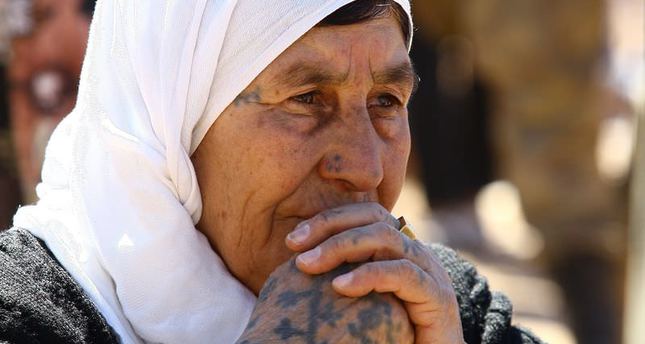 Jailed Kurdish militant leader Abdullah Öcalan has warned that peace talks between his group and the Turkish state will come to an end if ISIS militants are allowed to carry out a massacre in the Kurdish town of Kobani which is located on the Turkish-Syrian border.

The Turkish government has been taking significant steps in the recent years towards ending the three-decade insurgency.

"If this massacre attempt achieves its goal it will end the process," Öcalan, leader of the PKK, said in a statement released by a pro-Kurdish party (HDP) delegation which visited him in jail on Wednesday.

ISIS militants have been besieging the border of town of Kobani for more than two weeks, sending more than 150,000 Syrian Kurds fleeing to Turkey and piling pressure on the NATO member to intervene.