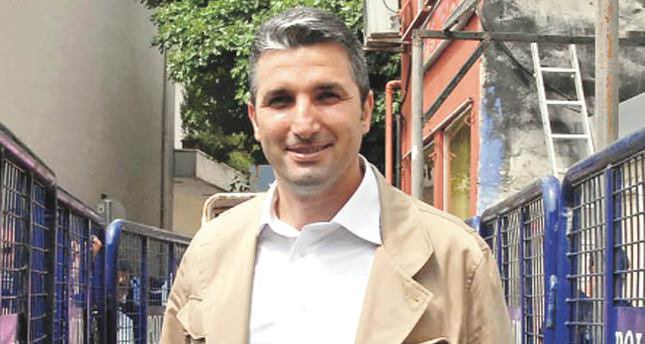 by Daily Sabah Oct 02, 2014 12:00 am
Turkuvaz Media Group condemns limitation of press freedom in Turkey and states journalists face obstacles as a result of the current structure of the judicial system which is infiltrated by agents of the Gülen Movement.

As Turkuvaz Media Group, we call on the Turkish government to take necessary action to rid Turkish judiciary and bureaucracy of agents of the Gülen Movement which pose a direct threat to press freedom in the country. The movement which has infiltrated into judicial institutions attempts to halt our operations as journalists through the use of affiliated judges as they damage people's confidence in the legal system.

The Gülen Movement, whose infiltration has been exposed since December 2013 tries to block all news and investigative journalism of Turkuvaz Media Group through the use of legal mechanisms as a tool.

560 lawsuits, 80 of which have been made by leader of the Gülen Movement Fethullah Gülen.

The total number of cases that have been filed is 1044.
The total amount of damages requested to be paid from these cases is 6,215,000,000 Turkish Lira.

These actions do not only affect our news reporting but the lawyers of our company who attempt to legally defend our newspaper and journalists are also facing obstacles while conducting their duties. Our lawyers are facing penalties due to complaint requests submitted to the bar association by Gülenist agents as this clandestine organization which has completely taken over the judiciary blocks our activities as journalists.

This clandestine movement poses the greatest threat to freedom of the press in Turkey as they attempt to block journalism and press freedom through their agents within the judiciary and we believe that they currently hold the Turkish judicial system and some units within the bureaucracy under their authority. We request the Turkish government to take the necessary steps to transform the judiciary and bureaucracy into a more transparent system as soon as possible and believe that it will not be possible for journalists to conduct their duties in a free atmosphere as long as these steps are not taken.