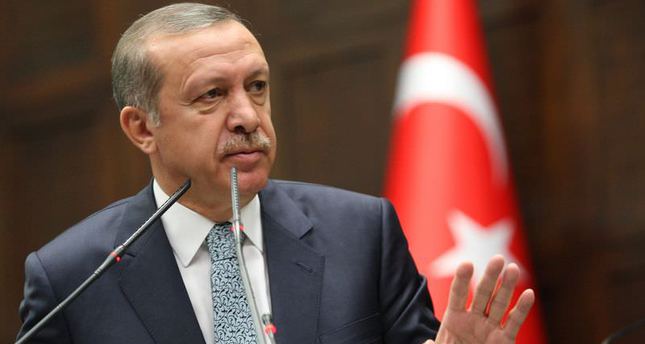 by AA Oct 04, 2014 12:00 am
Turkey has condemned Israel's land grab in northeastern Jerusalem and the commencement of a residential construction project of 2,610 new homes.

The Israeli government on Wednesday approved the seizure of five dunam or 5,000 thousand square metres of Palestinian land in Givat HaMatos in northeastern Jerusalem, in order to widen a road leading to a Jewish-only settlement.

Turkey's Foreign Ministry denounced the Israeli project in Givat HaMatos in a statement on Thursday, and claimed the housing project is not valid according to international laws.

"It is well known that Israel is trying to change the cultural, humane and religious structure of the Palestinian land, which is currently under invasion. The issue has been brought to attention in 2012 as well," the statement said.

According to the 2012 publication of an Israeli non-governmental organization's website called "Terrestrial Jerusalem," the Givat Hamatos plans are divided into four statutory plans starting with 2,610 residential units. The plan continues with the structure of another 549 units for plan B, 813 units for plan C and completes with 1,100 hotel rooms.