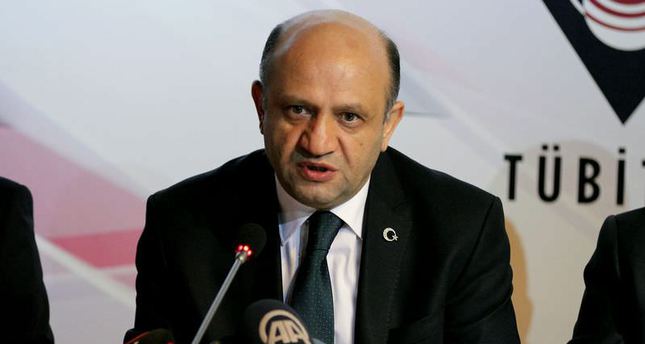 by Daily Sabah Oct 06, 2014 12:00 am
The Minister of Science, Industry and Technology Fikri Işık confirming that the former Turkish President Abdullah Gül was wiretapped by what he called the 'parallel structure', has said the issue will now be taken up by the prosecutor's office.

The Minister Işık shed light on the details of the wiretapping issue that has been occupying Turkey's agenda since the Gülenists allegedly attempted to overthrow the government by the operations the members of the movement orchestrated. The Gülenists became the target of accusations that they wiretapped encrypted phones of the high-level officials since then.

Stating that it has been certain Gül was wiretapped by an 'organization' –referring to the Gülenist movement— Işık said the prosecutor's office will look into the case from now on.