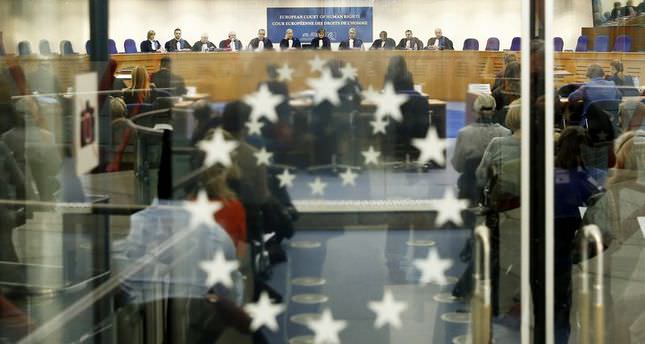 by Daily Sabah Oct 14, 2014 12:00 am
The European Court of Human Rights has recently ruled out PKK leader Abdullah Öcalan's lawyers' appeal pertaining to the ruling on his imprisonment conditions.

The European Committee for the Prevention of Torture and Inhuman or Degrading Treatment or Punishment (CPT) has paid six visits to Öcalan in İmralı Prison since 1999. In a report released in March 2013, CPT has stated that there were no issues regarding Öcalan's imprisonment conditions and that he does not receive maltreatment.

Abdullah Öcalan, leader of the outlawed PKK recognized as a terrorist organization by Turkey, European Union and the United States is currently serving a life sentence in İmralı Prison.