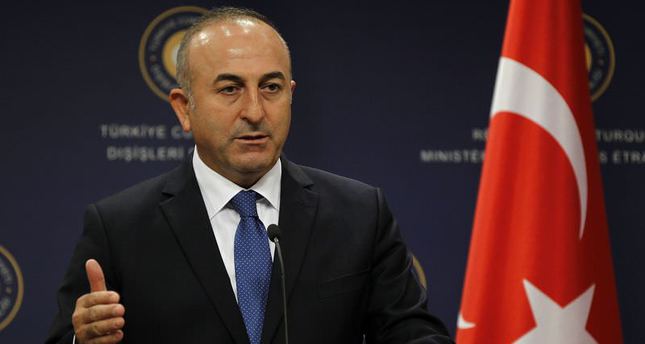 Çavuşoğlu made the comments during his meetings with various UN member states to secure Turkey's candidacy of non-permanent membership in the United Nations Security Council, ahead of its 2014 elections in October 2014.

Çavuşoğlu also highlighted the issue of the rising Ebola cases that to date has claimed more than 4,400 people in West Africa, according to the World Health Organization.

"There is a need for a global solidarity to fight against this epidemic," the minister said.

He reminded everyone that Turkey had immediately helped Liberia, Sierra Leone and Guinea when the virus broke out.

He underscored the need for a "reform" in the United Nations in his meeting.

He also met with Latin American and Caribbean countries' representatives as well.

Sam Kahamba Kutesa, a Ugandan lawyer and politician who is the current president of the sixty-ninth session of the United Nations General Assembly, thanked Çavuşoğlu for Turkey's help to African nations.