New US ambassador for Turkey arrives in Ankara 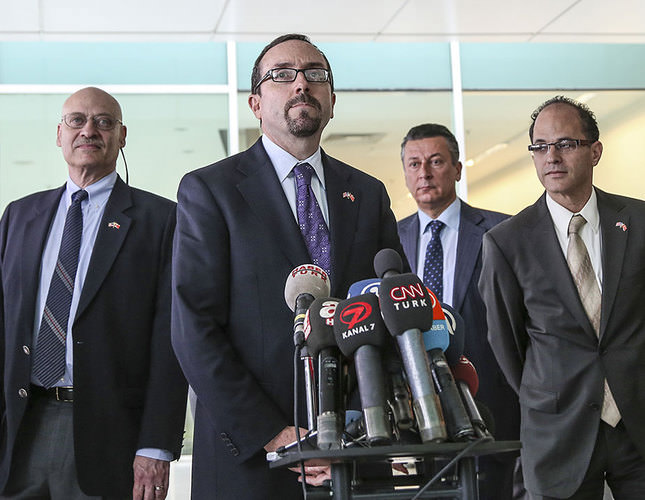 Giving a short speech in the Turkish capital's airport on Saturday, Bass described Turkey and the U.S. as "long-time friends and strategic partners".

"I have been to Turkey many times and loved it. I am very happy about the idea to live here now," he added.

The U.S. Senate confirmed 50-year-old Bass as ambassador to Ankara on September 17 and he was sworn in on October 7 in Washington DC.

He was nominated in June but had his nomination was held up by the Senate until after the August recess.

Bass was also the special advisor to U.S. Secretary of State John Kerry before being confirmed as the envoy to Turkey by the U.S. Senate.