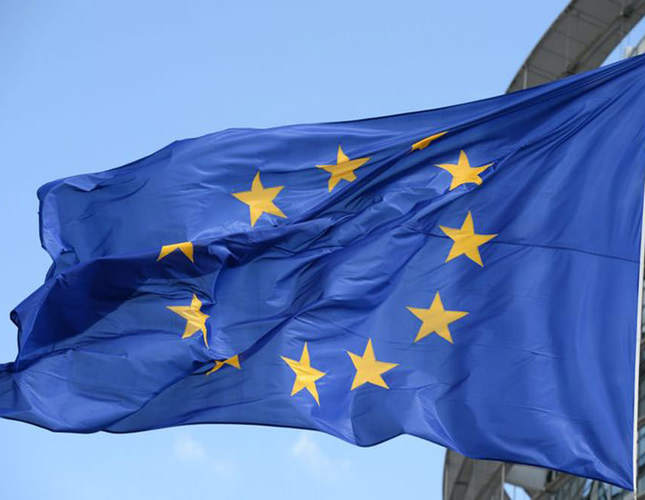 by Anadolu Agency Oct 19, 2014 12:00 am
The European Union Commission sued Austria in the European Court of Justice (ECJ) over the unjustice practiced over Turkish residents.

The Commission sued Austria due to practices started after 1995, such as the increase of age limit in family reunions from 18 to 21 or the obligation to speak German to obtain a residency permit.

The European Commission first called on the Austrian government to improve the legal framework; however the government responded that it solves the issue through regulations and declined the requests.

Therefore the Commission sued Austria claiming that it breached the partnership agreement between the EU and Turkey.

If the ECJ decides that Austria breached the agreement, Austria will be obliged to make legal regulations. In case Austria does not practice the ECJ decision, the Commission would ask for a monetary fine against Austria.

The ECJ had found Germany guilty over a similar case on July 10, 2014.