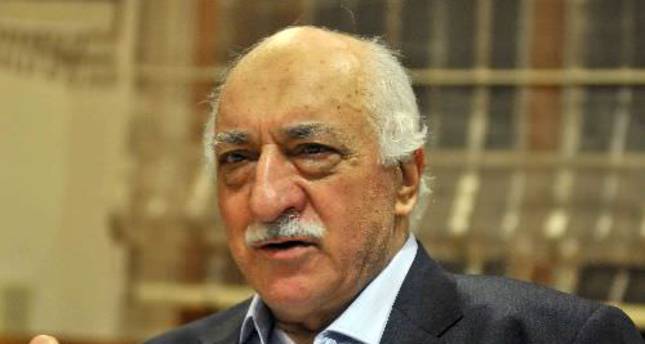 by Daily Sabah Oct 24, 2014 12:00 am
It has recently been revealed that the police officers in Adana province allegedly linked with the Gülen Movement wiretapped and saved the voice recordings of 164 people's private conversations for purposes of blackmail.

The findings reveal that Gülenist officers wiretapped private conversations of 164 people, which do not constitute crime, and backed up the recordings for their own purposes via a pirate program called TİBNOT. The recordings that were kept by the officers in question were purported to have been destroyed in a fabricated document.

Officials in the counterterrorism unit of the Adana Police Department said that the conversations that were recorded and later archived by the officers did not include information that could constitute a crime, however the recordings could be used for blackmail.

Members of the Gülen Movement are accused of engaging in illegally wiretapping people's telephone conversations as well as encrypted phones. According to reports, a total of 304 separate wiretapping orders were issued for 76 encrypted phones, but more encrypted phones that might have been wiretapped may be found as the investigation continues.

Fethullah Gülen, who resides in the U.S. in self-imposed exile, leads the Gülen Movement, which has charter schools and organizations in hundreds of countries around the world. The movement is currently accused of attempting to infiltrate Turkish state institutions including the police and judiciary as well as unlawfully wiretapping thousands of journalists, politicians, top secret state meetings and encrypted phones belonging to government officials. Prime Minister Ahmet Davutoğlu and President Recep Tayyip Erdoğan have made it clear that infiltrators will be held accountable for their betrayal and attempts to take over the state. Currently, dozens of Gülenist officers in the police force have been arrested while more arrests are expected as police interrogate several other suspects and conduct an investigation into numerous institutions including the police department and the Telecommunications Directorate (TİB).