PM: Shutting borders to Syrian refugees would be a betrayal to humanity 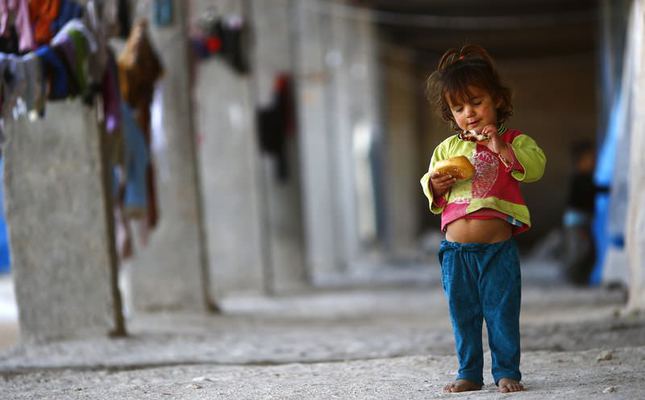 by Daily Sabah Oct 24, 2014 12:00 am
Prime Minister Ahmet Davutoğlu said on Friday that Turkey's doors are open to all oppressed people, in reference to opposition parties' criticism of the government's open door policy.

"[Turkey] welcomed our 1.5 million Syrian brothers and we expect nothing in return," Davutoğlu said thanking Turkish citizens for their hospitality toward Syrian refugees.

Emphasizing that shutting Turkey's borders to Syrian refugees would be a betrayal to humanity, Davutoğlu added that the country will continue to stand up against oppressors and stand beside the oppressed even if the world is against them. Touching on the latest refugee influx from Kobani on Sept. 19, Davutoğlu said, "The People of Kobani have historically been entrusted to Turkey, like the rest of our Syrian brothers and sisters."