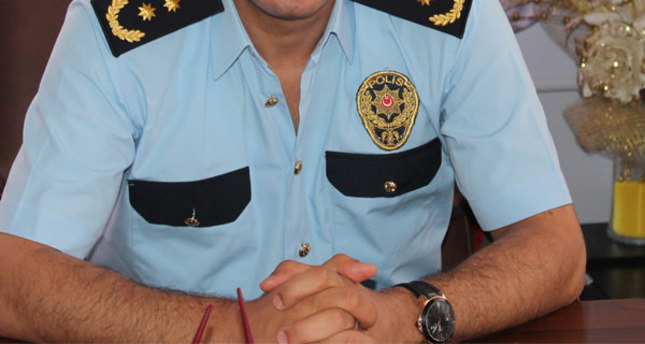 Security sources said the Mersin Prosecutor's Office issued a detention warrant in the early hours of Tuesday morning and 26 of the suspects were detained at their homes while Çengelci was on the run until the next day. Following the completion of their interrogations, nine of the suspects were released while the remaining suspects are still undergoing questioning at the Mersin Police Department. Suspects are accused of illegally wiretapping 123 people, including a governor, police officers, politicians and businessmen.

After being detained, several suspects underwent health checks at Toros State Hospital in Mersin before being taken to the police station for questioning. To date, hundreds of police officers have been detained and have testified in the probe. Suspects are accused of eavesdropping on Turkey's top officials and of disclosing information of a highly sensitive nature.

Among the charges are accusations of forming an organization to commit crimes and being a member of said organization, violating privacy, illegally seizing personal information and forgery of official documents.

The government, which accuses the Gülen Movement – led by U.S.-based imam Fethullah Gülen – for the wiretapping, also accuses the network of attempting to infiltrate the Turkish state. The government has denounced the December probe as a "dirty plot" constructed by a "parallel structure," an alleged group of bureaucrats embedded in the country's institutions, including the judiciary and the police.

As Turkey gears up for a National Security Council (MGK) meeting on Oct. 30, it is expected that listing the Gülen Movement as a national security threat in Turkey's Red Book will be discussed.

According to sources in Ankara, the Gülen Movement will be defined along the lines of "civilian elements attempting to take over the state by unlawfully organizing within state institutions" in the Red Book, a legal document that contains the country's security threats.