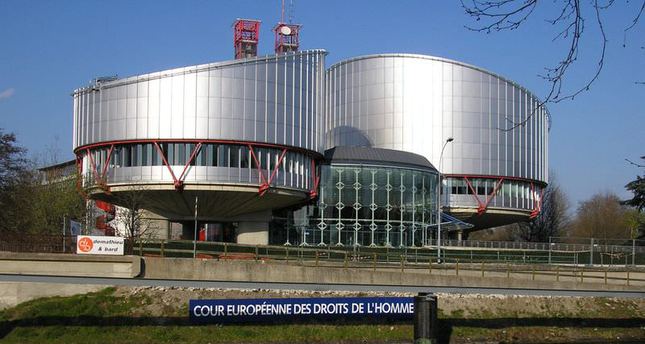 by Ali Ünal
Nov 07, 2014 12:00 am
For many years Turkey was the country with the highest number of violations in the European Court of Human Rights (ECtHR); however, this predicament has changed courtesy of judicial reforms implemented in recent years. Furthermore, the latest stats obtained from the Turkish Ministry of Justice reveal that Turkey's ECtHR statistics continue to improve in 2014.

According to legal experts the creation of a new compensation commission at the domestic level and Turkey's much-debated fourth and fifth judicial packages, which were intended to eliminate human rights violations, especially regarding the situation of offenders charged with membership in a terrorist organization, helped in this positive outcome. The adoption of an Action Plan on Prevention of Violations of the European Convention on Human Rights (ECHR) was also considered as an important step aimed at aligning Turkey's legal framework and practice with the case law of the ECtHR. The Action Plan covers 14 main areas of human rights, including key areas like preventing violation of the right to life, preventing ill treatment, ensuring effective access to courts, ensuring a trial within a reasonable time, freedom of expression and media, and freedom of assembly.

Turkey's efforts in these fields were also praised in the European Commission's 2014 Progress Report. The progress report acknowledges that the decrease in the number of applications is a result of reforms passed in recent years and encourages further reforms in line with ECtHR case law.