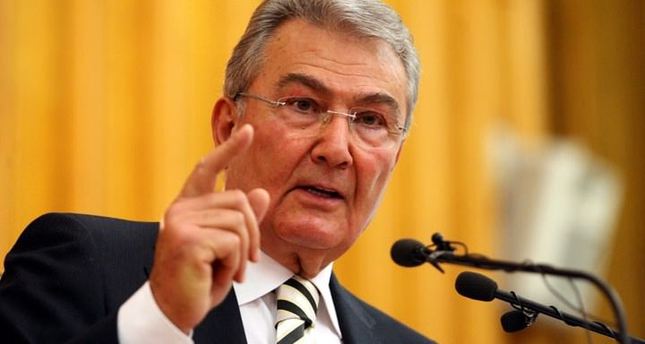 by daily sabah
Nov 14, 2014 12:00 am
Former Republican People's Party (CHP) leader Deniz Baykal, who left his post after a tape was leaked about his private life in May 2010, has left the door open for his return to the party. Speaking on Thursday night, Baykal said that there are always surprises and obscurities in politics regarding the question of his return to the CHP as chairman. "There is continuous change in politics. We never know what is going to happen in the future. There are always surprises and obscurities in politics," he added. Baykal also described the recent resignation from the CHP as "suffering incidents." "I have suffered agony when people who have a political consciousness on the moral principle resign from the party saying nothing is possible because of politics within the party." Regarding a question about former CHP deputy Emine Ülker Tarhan's resignation from the party, former chairman Baykal said that he still considered Tarhan a CHP member.