Turkish FM sources: FSA will nominate who to train, Turkey and US will have final say 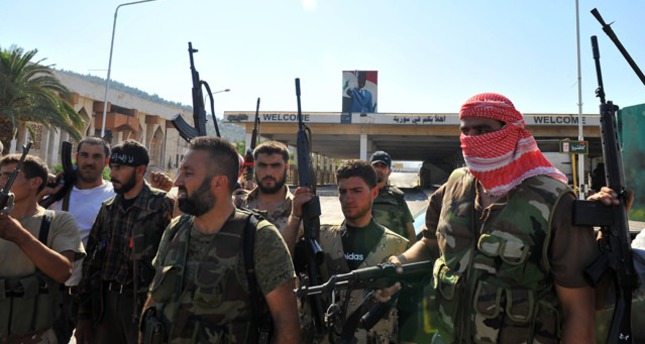 by daily sabah
Nov 24, 2014 12:00 am
According to sources from Turkey's Foreign Ministry talks with the U.S. use of military bases in Turkey are on-going and if the goals correlate there will be a planning effort. It also announced that Turkey has trained 230 Peshmerga forces and will train up to 2000 Free Syrian Army (FSA) fighters per year.