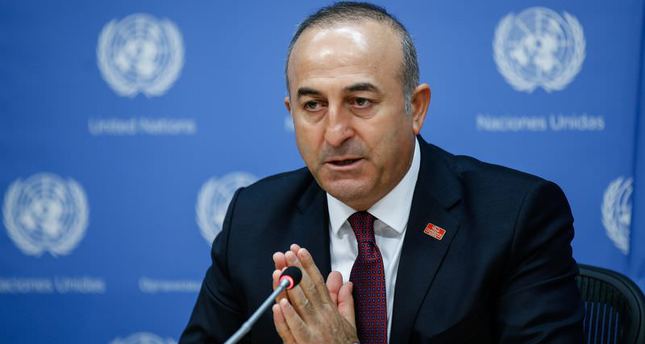 by AA Dec 03, 2014 12:00 am
Turkish Foreign Minister Mevlüt Çavuşoğlu will attend the 21st Organization for Security and Cooperation Ministerial Council meeting to be held in Basel from December4 to December 5.

Hosted by Switzerland, the meeting will be attended by some 50 foreign ministers from around the world.

The two-day meeting will address the crisis in Ukraine, the fight against terrorism, and common challenges within and beyond the European area, the organization said on its official website.

Switzerland will hand over the the chairmanship to Serbia on January 1, 2015.