Turkey is in favor of using energy for peace: Energy Minister Yıldız 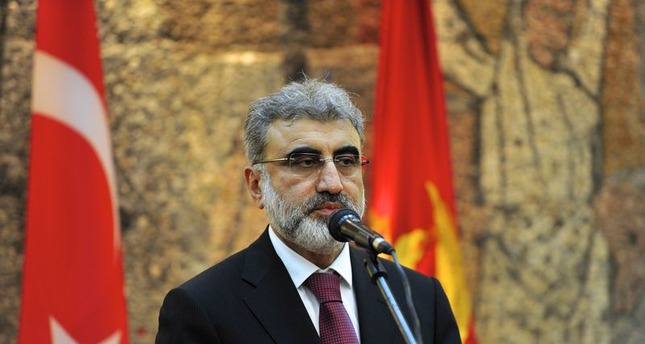 "So, achieving stability in the Middle East must be enabled with the use of energy resources," he said."

Turkey, Bosnia and Herzegovina and Montenegro have created an energy transfer hub in the Balkans, and it is still being worked on, he said.

Regarding Turkey's energy projects in Balkan countries, Yıldız pointed out that Turkey, Bosnia and Herzegovina, and Montenegro have built successful hydroelectric projects together.

He said that now Turkey has created a new model for these projects based on public-private partnership.

"We propose that this model be adopted here,"Yıldız said.

"We need to build a system that can transfer Turkey's growing, evolving and progressive structures to Montenegro and to increase investments in Montenegro."

Yıldız also said that the official two-day visit to the capital of Montenegro was very successful, and that improving relations between the two countries were discussed.