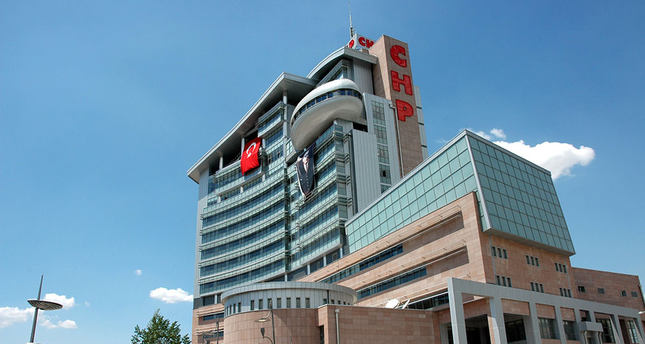 by Daily Sabah Dec 07, 2014 12:00 am
Turkey's Constitutional Court has investigated the accounts of Republican People's Party (CHP) for 2010 and decided a total of 425,306 TL ($188,188) should be returned to the public treasury due to irregular spending from the party's budget.

According to the detections of the Court, some party executives used party's budget for personal spending such as the purchase of business cards, smartphones, clothes or motorcycle rearview mirrors.

The major irregular spending item was the transfer of 150,000 TL in two parts to pro-CHP broadcaster Halk TV in March and April 2010.
It was detected that 12,678 TL had been transferred to a private law firm for personal cases of party executives, while many party employees were given loans from the party budget.

The court had found in 2009 that 14 TL was spent for milk and cat litter for "Şero", the "party cat" that resides in CHP's headquarters.