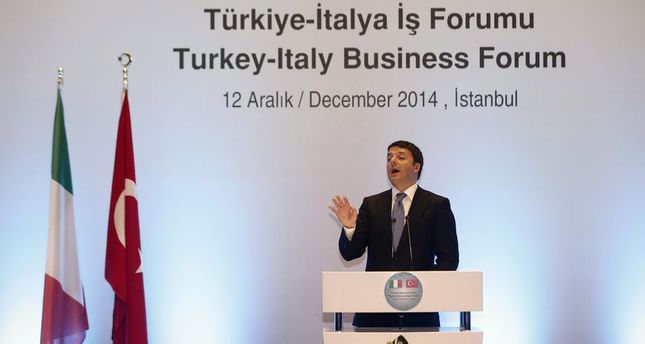 The Italian Prime Minister has been in Turkey for a two day visit to enhance relations between the two countries, and will be leaving today.