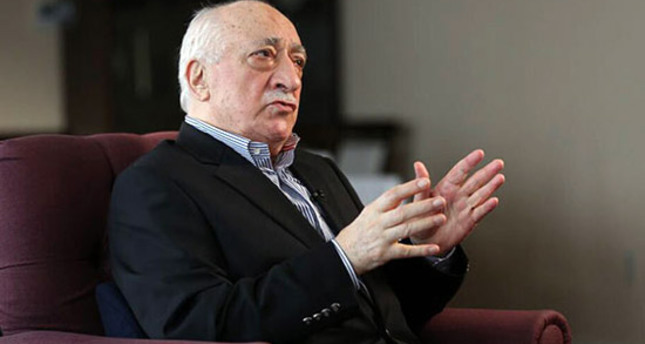 by Daily Sabah Dec 13, 2014 12:00 am
An anonymous Gülen Movement-linked user on Twitter, using an account called @Fuatavni, claimed on Thursday that police were preparing to conduct raids against 400 members of the movement, including some 150 journalists.

However, there was no operation on Friday and government officials did not confirm the allegations. The Twitter user, who had previously predicted the Dec. 25 operation, has previously brought forward dozens of allegations, many of which turned out to be false. The user is believed to be one of the senior Gülenists who controls other agents within the police department and judiciary. Thursday's claim was interpreted by many people as a show to portray the movement as enduring and to create an international reaction that would see media under threat in Turkey. Some also believe that the Twitter user was acting under the orders of Fethullah Gülen himself to bring his followers together, some of whom are puzzled with Gülen's controversial statements and actions.After the Twitter user made his claim, Gülen commented on the claims. "May they die from brain hemorrhage," he said against the conductors of the unrealized operation.