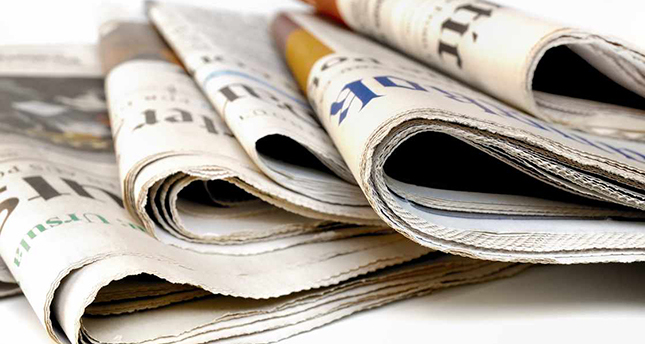 The U.S. based foundation for protecting journalists worldwide, the Committee to Protect Journalists (CPJ), has published a special report on the current situation of journalists in jail.

Despite this significant upturn of Turkey's situation in the CPJ report, considering data from the Justice Ministry, it is no doubt that Turkey would have a much better place on the list.

According to data obtained by the Justice Ministry, as of November 18 there is only one journalist still in prison, not counting the most recent detentions. It is also expected that judicial reform packages introduced by the government throughout this year are a reason for this positive development and have improved the climate in terms of freedom of expression.

The number of journalists in jail has dropped dramatically since then. Accordingly, with the Justice Ministry figures, Turkey's place in the CPJ list is better.

Turkey's positive track continues with the remarks of delegates after holding meetings with Turkish officials.

After the series of visits, the CPJ board and head of the delegation, Chairwoman Sandra Mims Rowe, said: "Although we disagree with government leaders on the role of news media, we are encouraged by their willingness to meet with us," and added: "We welcome the commitments they made, and we believe officials recognize the depth of international concern."

The delegates also indicated that Turkish politicians pledged to make all associated files available to qualified legal experts for independent review and agreed to take measures to improve conditions for journalists while defending their country's record on freedom of the press.

The CPJ publishes an annual report with a list of journalists in jail in the world each December. This year is considered the second worst year since 1990 when the census of imprisoned journalists first began.