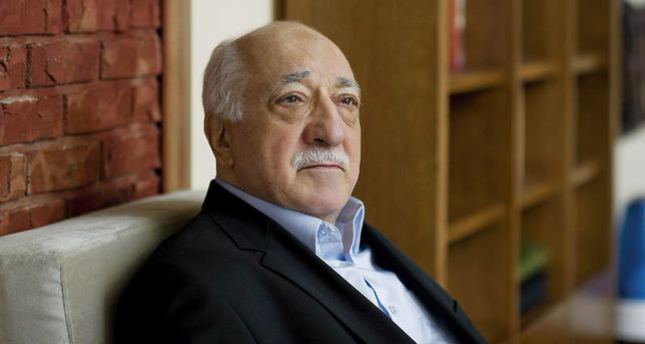 A private school affiliated with the Gülen Movement in Egypt has been raided by the command of Egyptian security forces according to Cairo-based sources.

Tens of inspectors reportedly went to the International Salahaldin School and seized the passports of Turkish teachers and staff. It was stated that only four of the Turkish staff had appropriate working and residential permits, and the rest of the staff were dismissed accordingly.

The inspectors also checked the curriculum and banned Turkish classes and ordered the removing of Turkish books and flags in the school building.

It is alleged that the supporters of the Gülen Movement in Egypt will be forced to leave the country soon despite their explicit support for General Abdel Fattah el-Sisi, who carried out a coup d'etat ousting the democratically elected president Mohammed Morsi in 2013.

The Federal Bureau of Investigation raided 19 charter schools in June affiliated with the Gülen Movement in Ohio, Indiana and Illinois for reasons allegedly related to crimes linked to education tenders while another charter school in the U.S. was shut down in 2011 for bribery charges.

The U.S.-based Jacobin magazine reported recently that roughly $4 million in E-Rate contract disbursements and $1.7 million in Department of Education Race to the Top grantee awards were given to what appear to be 'related parties' by Gülen-affiliated schools in Texas, Arizona, Utah, Nevada, and California.

A Turkish criminal court issued an arrest warrant on Friday for Gülen Movement's leader Fethullah Gülen following a request filed earlier by Istanbul's chief public prosecutor. It was reported that sufficient concrete evidence has been found, proving Gülen's crimes in accordance with the criminal penal code.

The Gülen Movement, led by Fethullah Gülen, has over 140 private schools and charity organizations around the world including the U.S., Europe, Asia and Africa. The movement has been accused of infiltrating state institutions to gain control of state mechanisms, illegal wiretapping, forgery of official documents and spying.