TİKA denies having links with spy suspects in Germany 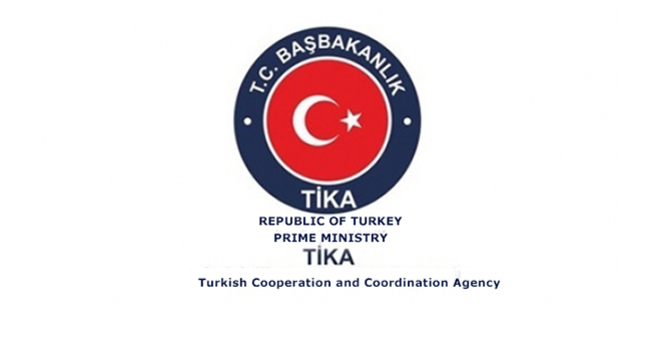 by AA Dec 20, 2014 12:00 am
The Turkish Cooperation and Coordination Agency, or TİKA, have denied having any ties with three Turks who were recently detained and accused of spying in Germany.

"TİKA does not have any offices in Germany at the moment," said a statement by the TİKA presidency Friday. "The presidency did not go beyond its working scope in any of the countries where it operates."

The statement also said allegations about spying activities are an act of "malicious intent against the Republic of Turkey."

"TİKA aims to provide peace and security in accordance with international agreements, OECD-DAC principles and the UN," the statement added.

The presidency also said that allegations that claim TİKA is trying to recruit intelligence personnel and organize the Syrian opposition are "delusional."

Turkish Foreign Minister Mevlüt Çavuşoğlu said earlier on Friday that the three Turks have no links with Turkey's National Intelligence Organization, the Presidency of Turks Abroad or any other related communities.

German officials informed the Turkish consulate and the case is being closely monitored, Çavuşoğlu added.

At a routine press conference in Berlin Friday, Tobias Plate, Germany's interior ministry spokesman, said he could not comment on the case because it is "an ongoing investigation."

"The prosecutor's office is conducting an investigation," Piotr Malachowski said.

The federal prosecutor's office in Germany said on Thursday that they had detained three Turkish men accused of alleged spying activities for Turkish intelligence services.

The written statement from the office said Muhammed Taha G, 58, and Goksel G, 33, were detained at Frankfurt Airport, while Ahmet Duran Y, 58, was arrested at his home in North Rhine-Westphalia.
Last Update: Dec 21, 2014 10:30 am
RELATED TOPICS