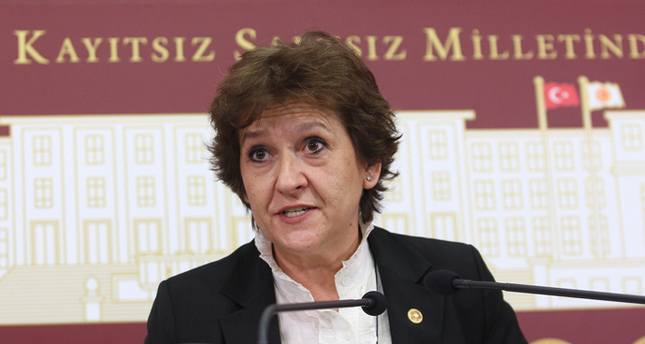 İzmir Deputy Birgül Ayman Güler, who harshly criticized the party due to a claimed alliance with the Gülen Movement, was referred for discipline with a condemnation demand. Tunceli deputy Hüseyin Aygün was also referred to the disciplinary committee due to his criticism of party Chairman Kemal Kılıçdaroğlu, saying he was responsible for the wrong decisions and policies in CHP municipalities.

Before this case, former Eskişehir deputy, Süheyl Batum, was also referred to the disciplinary committee with a decision made by the Central Executive Board. There were debates at the time regarding this action being against the party code.

This time, it is suggested that the central executive of the party plans to initiate the disciplinary procedure for Güler through the caucus. Güler accused the party of forming an alliance with the Gülen Movement during the March 30 local elections when they cooperated with different components of the movement in provinces and districts.

Meanwhile, in a speech at the Justice and Development Party's (AK Party) Ankara Provincial Congress held on Sunday, Prime Minister Ahmet Davutoğlu touched on the conflict in the CHP.

"While we are cementing the concept of democracy and freedoms, the CHP is in the mind of tutelage with the parallel structure. One CHP deputy said, 'We made a big mistake by cooperating with the parallel structure.' Here is the confession and the portrait," he said and called CHP Chairman Kemal Kılıçdaroğlu "to admit with whom they made an alliance, with whom they stand shoulder to shoulder and made a plan for tutelage" before the March 30 local elections.