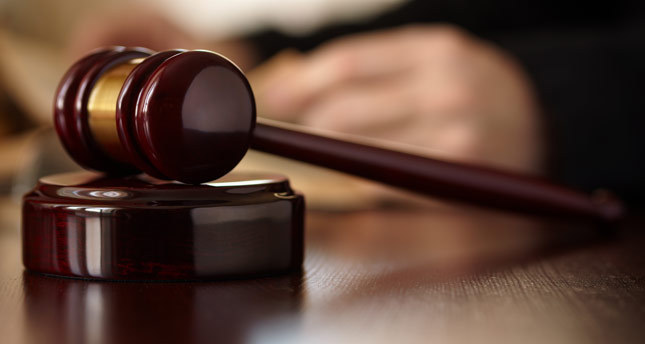 by Daily Sabah Dec 27, 2014 12:00 am
Fethullah Gülen, the leader of Gülen movement who lives in self-imposed exile in the U.S. has filed hundreds of complaints against media outlets and journalists for allegedly being critical about the movement.

Gülenists reportedly filed lawsuits against Turkish newspapers Sabah, Star, Akşam, Yeni Şafak and Yeni Akit along with their writers, reporters and administrators following the December 17 operation which was allegedly orchestrated by Gülenists in an attempt to topple the government.

Critics interpret Gülenists' attempts to silence media outlets that are critical of the movement by resorting to laws, a contradiction of the movement's reiteration of stress on 'press freedom'.

Media began covering the alleged offenses of the Gülen movement, which began surfacing following the operations of December 17 and December 25. Since then, Gülen, has allegedly filed 500 lawsuits against media outlets and staffers.

Turkuvaz Media Group, Daily Sabah's parent company, takes the lead in the number of lawsuits filed by Gülenists. A total of 900 lawsuits were reportedly filed against the company, 50 of which were filed by Fethullah Gülen himself. The members of the movement also filed 115 criminal complaints against Yeni Akit newspaper . The daily is also facing possibility of paying a compensation of 1,300,000 TL ($560,340).