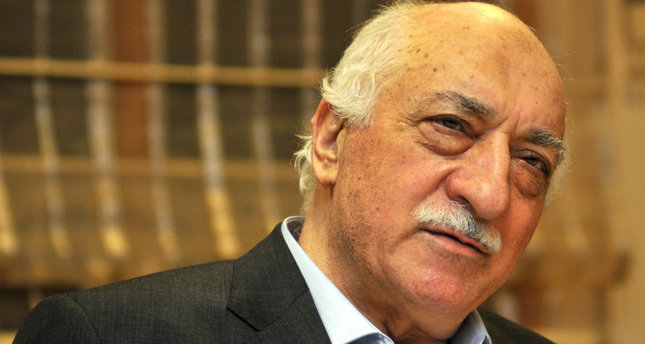 by Daily Sabah Dec 28, 2014 12:00 am
On late Sunday, Turkey's State Council found the decision of the province of Erzurum governorate to cancel Fethullah Gülen's passport to be justified.

The State Council stated, "In order to obtain a green passport Gülen had given false information and mislead government officials." Gülen has now become an illegal immigrant with no passport in the United States where he currently resides.

According to the State Council, Gülen had given false information on his retirement in order to receive a green passport. His misinformation paved the way for the passport which would not otherwise have been possible.

A green passport allows the holder to travel visa-free to certain countries.

The Gülen Movement, led by Fethullah Gülen who lives in self-imposed exile in the U.S., is believed to be against the reconciliation process that began between Kurdish citizens and the Turkish state to successfully end the decades-long PKK conflict in the region and to boost investments in eastern Turkey.

The movement is considered a national threat by the government because it is accused of wiretapping thousands of people, including Turkish government officials, encrypting phones and infiltrating state institutions with the aim of toppling the government.