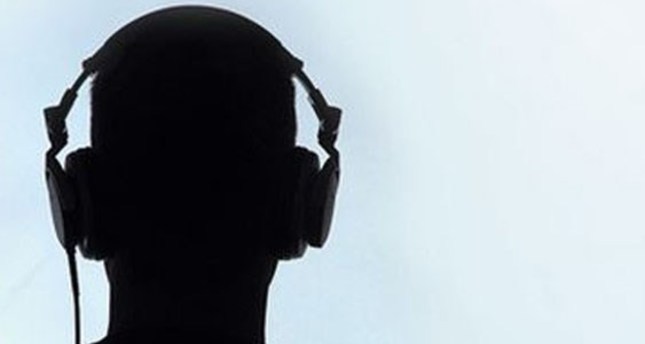 by Daily Sabah Dec 29, 2014 12:00 am
Five police officers including former chief of the intelligence unit, who are allegedly affiliated with the Gülen Movement, have been detained on charges of illegal wiretapping.

An investigation had been launched into five officers who were allegedly engaged in illegal wiretapping activities at the Erzurum Police Department for one-and-a-half years. The Erzurum Public Prosecutor's Office, which conducted the investigation, ordered the detention of the suspects on Monday after completing its inspection.

More offenses committed by alleged members of the Gülen Movement, who are already accused of orchestrating the Dec. 17 and Dec. 25 operations in an attempt to topple the government, are being disclosed as investigations looking into alleged crimes are being completed.

The officers, who are currently assigned in different provinces, were detained where they are currently based. Former chief of the Erzurum Police Department, Hurşit U., was detained in Kahramanmaraş, officers Soysal A. in Bolu, Arslan K. in Ankara, Yücel B. in Düzce and Serkan D. in Istanbul.
Sedat D., who allegedly placed bugs in the office of then prime minister and current president Recep Tayyip Erdoğan, had an arrest warrant issued for him, and is being searched for as part of the operation launched by Erzurum prosecutors.

The detainees will reportedly be brought to the Erzurum Prosecutor's Office to give statements.

Fethullah Gülen, who resides in the U.S. in self-imposed exile, leads the Gülen Movement, which has charter schools and organizations in hundreds of countries around the world. The movement is currently accused of attempting to infiltrate Turkish state institutions, including the police and judiciary, as well as unlawfully wiretapping thousands of journalists, politicians, top secret state meetings and encrypted phones belonging to government officials.