CHP members go missing while searching for others 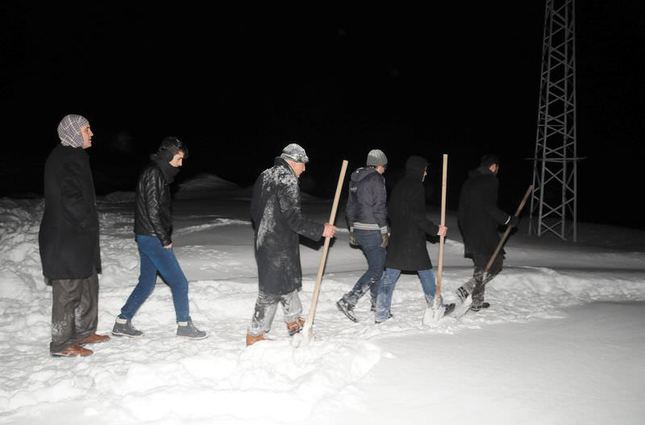 by Daily Sabah Jan 09, 2015 12:00 am
The main opposition party, CHP's, Tunceli province head and other party members have been missing since yesterday.

The party members had gone to look for Zeytin as they had not been able to establish a connection with him for over 24 hours.

The village, 35 kilometers away from Tunceli, and other villages in the region have had their roads blocked due to heavy snowfall, which reaches up to a meter high in some places.

Other members have expanded the search and attempted to clear the roads to aid the hunt for the missing members
Last Update: Jan 09, 2015 5:08 pm
RELATED TOPICS