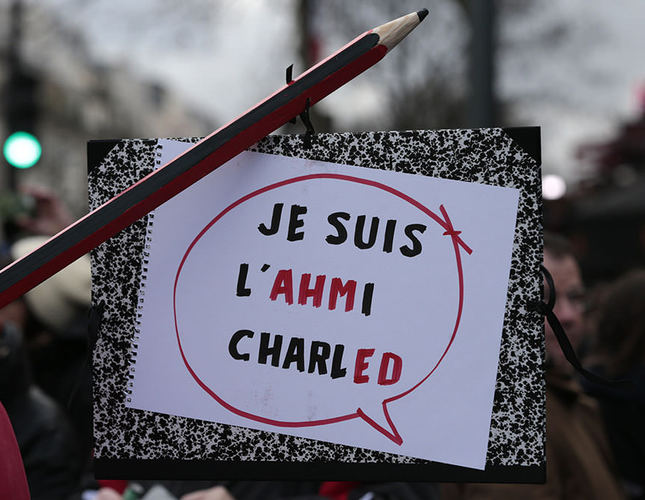 "There are victims of terror seen every day, every week, every month in the Muslim world," said Akdoğan in a television program on Monday night.

A day before the attack in Paris, we lost a police officer in Istanbul; nearly 40 people were killed in Yemen the same day, three soldiers were killed in Saudi Arabia, said Akdoğan, giving examples of terror attacks in Islamic countries.

Turkey's deputy PM said that terror attacks were a common problem and threat.

"After this attack, we could notice the surge of Islamophobia in tweets sent out and the news made," Akdoğan added.

Akdoğan stated that the world should be able to react and condemn attacks not only in the West, but also in countries located in the Islamic world.

He said that Turkey rejected all forms of violence and terror and the country adopted a principled stance with the victims.

"The terror attack in France introduced general unrest in the world and changed the global agenda," Akdoğan said.