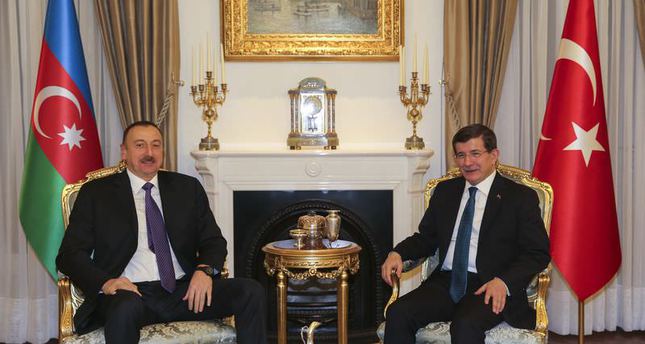 Ilham Aliyev arrived in Turkey on Wednesday to attend the fifth meeting of the High-level Strategic Cooperation Council on Thursday.

He is also expected to hold a bilateral meeting with President Erdoğan over political, economic and cultural cooperation as well as trade volume between the two countries.
Last Update: Jan 15, 2015 9:20 am
RELATED TOPICS