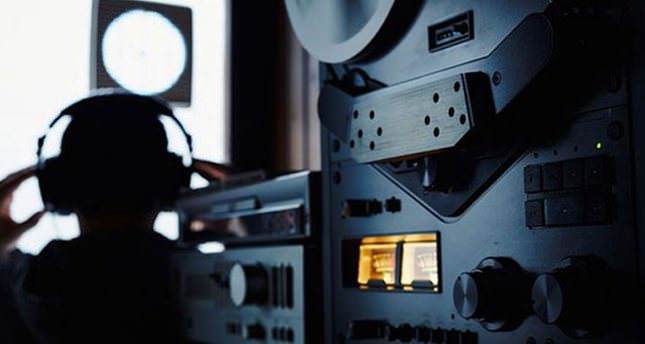 by Anadolu Agency Jan 21, 2015 12:00 am
The former deputy chairman of Turkey's Telecommunications Directorate, or TIB, was detained Wednesday over alleged illegal wiretapping as part of "parallel state" operations, police sources have said.

Former TIB deputy chairman Osman Nihat Sen was detained by the anti-terror branch of Ankara police in front of Golbasi courthouse, where he was due to make a press release alongside his attorney.

Sen is accused by Ankara's Golbasi District Chief Public Prosecutor's Office of "spying," "destroying the union of the state" and "irregular listening of cryptographic and ordinary phones."

Arrest warrants have been issued for 28 people both from TIB and the country's top scientific institution - the Scientific and Technological Research Council of Turkey, or TUBITAK.

Twenty-three of the suspects were detained on Tuesday January 20, 2015, over alleged illegal wiretapping as part of "parallel state" operations.

In total, 363 incidents of illegal wiretapping of the aforementioned names have been confirmed, most of which were carried out between December 17 and 25, 2013, when an anti-graft probe targeted a number of high-profile figures, including the sons of three former government ministers and leading Turkish businessmen.

The government has denounced the probe as a "dirty plot" constructed by the "parallel state"-a name given by the government to an alleged group of Turkish bureaucrats and senior officials embedded in the country's institutions, including the judiciary and the police, who have reportedly worked to undermine the Turkish state.