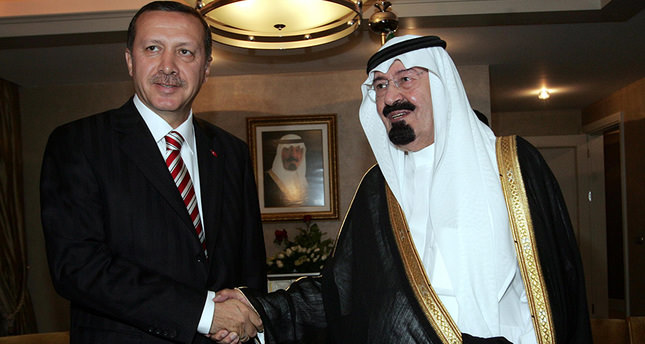 President Erdoğan will head from Ethiopia to Saudi Arabia's capital Riyadh, suspending his visit to African countries. After the funeral, Erdoğan will head to Djibouti to continue his official visits in Africa.