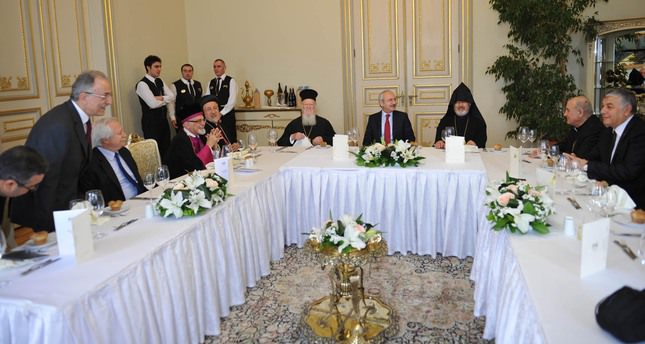 Following the closed-door meeting, CHP leader Kılıçdaroğlu said: "We convened with spiritual leaders. We [the CHP] listened to their problems. They said that some of their problems are due to legislation, while some of them are due to certain practices. We stressed that as the CHP, our principle is not to intervene in people's lifestyles and not to judge their ethnic origins. Some of their problems will be added to the Parliament's agenda in the upcoming days."