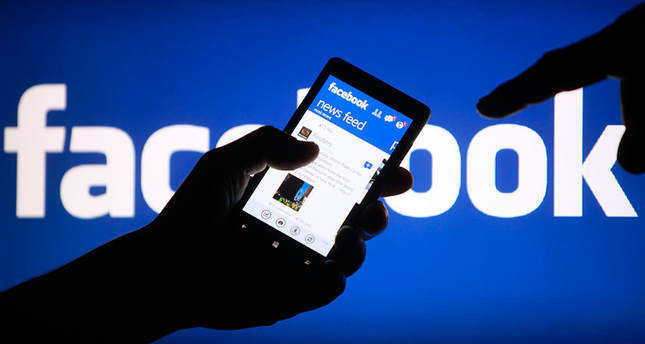 by Anadolu Agency Jan 26, 2015 12:00 am
A Turkish court ordered Sunday a block on access to a number of Facebook pages that share materials insulting Prophet Mohammad.

The Gölbaşı Duty Magistrate Court gave the order on the request of Prosecutor Harun Ceylan, who was investigating the pages on social media.

The court decided that Facebook, the world's biggest social network, would be blocked by Turkey if Facebook fails to implement the order.

The court's decision has been forwarded to the Presidency of Telecommunication and Communication (TİB) and to the Access Provider Association.

The cover depicts Prophet Muhammad in a white dress and shedding a tear, holding up a sign reading, "Je suis Charlie" - a slogan popularized after Paris attacks - below the headline "All is forgiven."

On January 7, 12 people were massacred in a gun attack in the Paris headquarters of the Charlie Hebdo magazine.