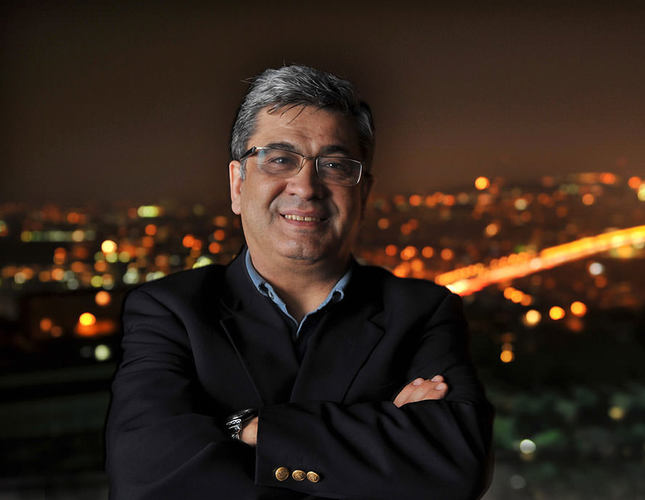 by Daily Sabah Jan 27, 2015 12:00 am
Turkish Presidency sources have said that economist, journalist and columnist Cemil Ertem, who also writes a weekly economy column for Daily Sabah, has been appointed as a senior adviser in economy and finance to President Recep Tayyip Erdoğan.

Ertem, a professor at Istanbul University, has written columns for Nokta and Forbes magazines as well as Taraf, Star and Akşam newspapers on economy and politics, and worked as the economy and politics editor for ATV channel's prime time news. He was awarded best economy columnist in 2011 by Turkish businessman association MÜSİAD.

Ertem obtained his bachelor's degree in economics at Ege University and holds a doctorate in finance and economics from Istanbul University. His academic work has focused on political economy, information economics, alternative growth and money theories.

As the Daily Sabah team, we congratulate Ertem and wish him success in his new endeavors.