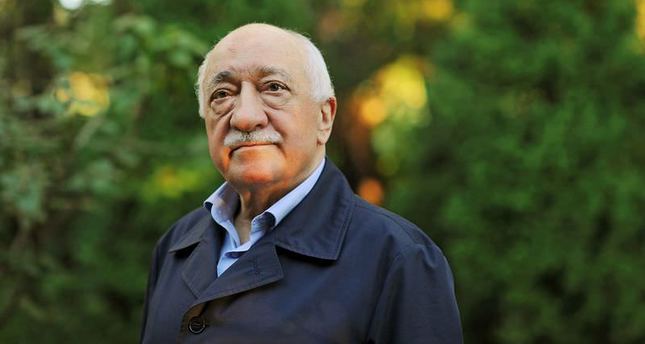 by Daily Sabah with AA Jan 28, 2015 12:00 am
Turkey expects the U.S. to extradite the leader of the Gülen Movement, Fethullah Gülen, if Ankara were to file a request, Justice Minister Bekir Bozdağ said on Wednesday.

"As two allies, the U.S. and Turkey are cooperating in many fields, including mutual legal assistance. I believe they will respond positively if Turkey decides to extend a request for Gülen's extradition," he said.

"Of course, it is at their discretion. However, there are binding legal agreements, and we have the right to expect the U.S. to abide by those agreements just like Turkey does," the minister said.

The first official step to issue a Red Notice for Fethullah Gülen, the leader of the Gülen Movement, was taken in December when a Turkish court submitted a written request to the police to locate Fethullah Gülen under the scope of the December 14 Tahşiye Operation.

Fethullah Gülen, who lives in self-imposed exile in the United States, is accused of leading a criminal organization and officials have reported that sufficient solid evidence has been discovered proving his crimes.