Deputy PM: Some pro-Kurdish figures not 'sincere' in peace efforts 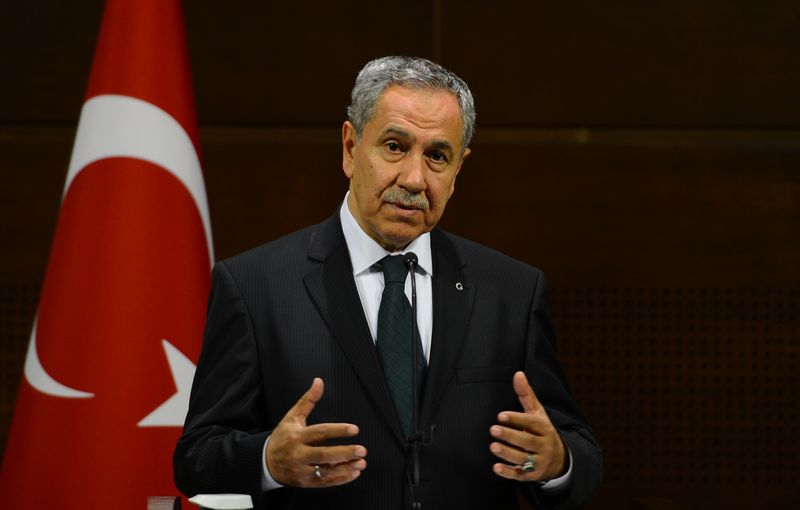 by Daily Sabah with AA Mar 03, 2015 12:00 am
Deputy Prime Minister Bülent Arınç said on Monday that not all deputies from the Peoples' Democracy Party (HDP) are sincere in their wishes for the success of the reconciliation process.

"We know that there are some HDP deputies who are working sincerely and making good efforts to move the solution process forward," Arınç said, adding that HDP Co-Chair Selahattin Demirtaş was not among them.

Arınç said the government is determined to make the reconciliation process succeed and noted: "HDP is our partner in this process and we wish to work in harmony with them."

He reiterated that the PKK's imprisoned leader, Abdullah Öcalan, had called for an end to armed militancy in 2013.

"We can say there is a two-year delay in the solution process because, [the PKK], did not lay down arms during this period," Arınç said at a press conference held after a Cabinet meeting in Ankara. "Yes, there have been no terror incidents or deaths, but there have been some other events disturbing peace and public order. Our biggest desire is to bring an end to terrorism," Arınç said.